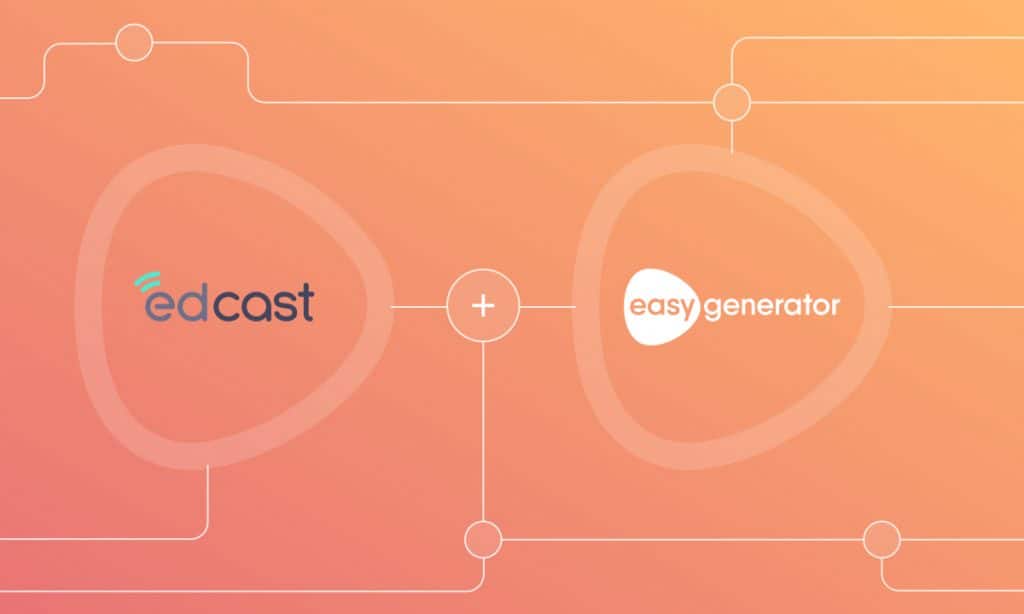 Press
Publish your Easygenerator courses directly to EdCast
Responsive e-learning should be a standard in your organization. Discover why it’s important, its benefits, how to get started.
By Molly Brooks on Mar 21st 2022

Press
Jan Kees de Jager named CEO of Easygenerator
After 11 years as CEO, Kasper Spiro will step down in favor of a new role at Easygenerator. Jan Kees…
By Alexandra Hemmer on Dec 20th 2021

Press
Easygenerator named an emerging favorite by Capterra
Easygenerator has made in Capterra’s Shortlist for Best Course Authoring Software 2021.
By Kasper Spiro on Sep 30th 2021 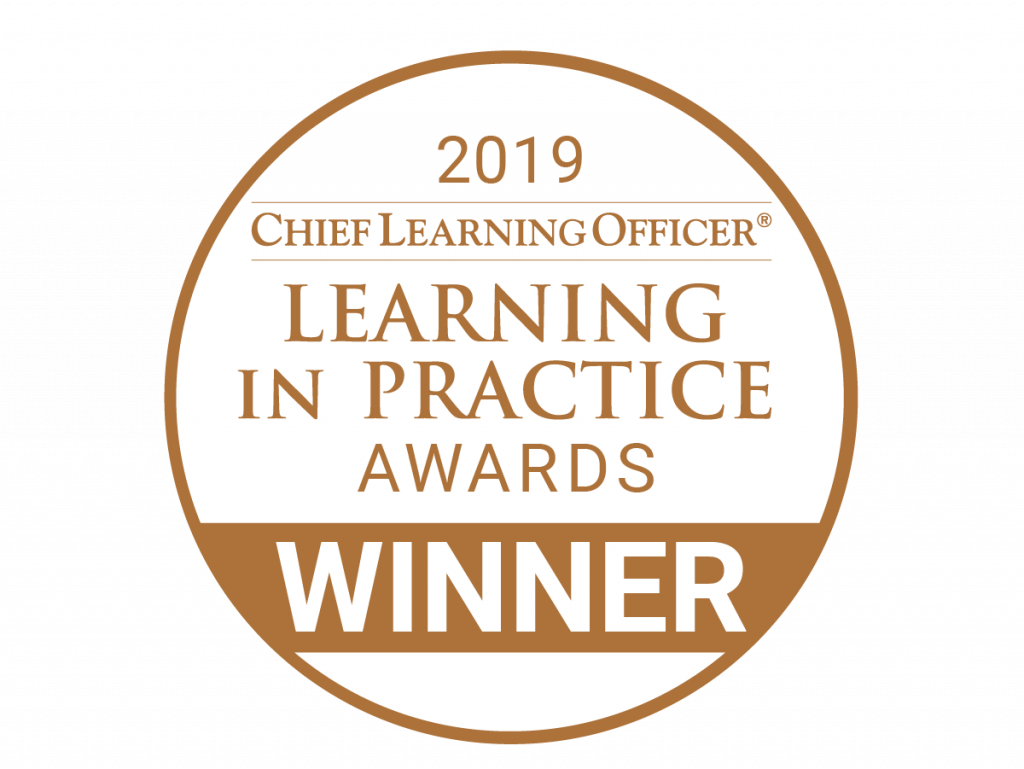 Or let us help you get started. Book a personal onboarding program together with dedicated success managers to ensure your team gets the most out of Easygenerator.

Start my trial Book a demo